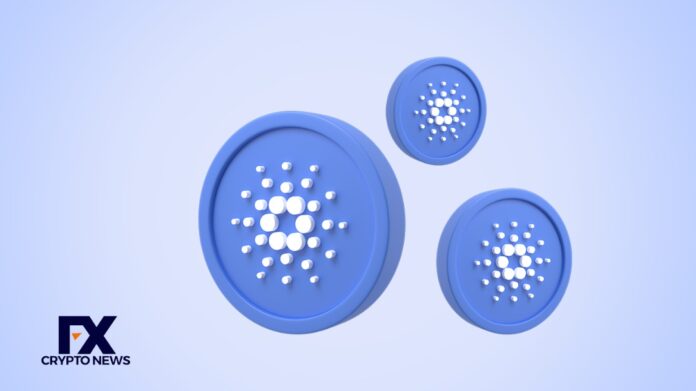 Cardano is thriving in the market today as ADA made a reaping gain. The native token is up about 2% today, trading at $0.458 at the time of writing. In addition to the support from the broader market, Cardano’s rally was aided by another factor.

According to an announcement by Cardano developer Input Output on Thursday, developers are releasing new test versions of Daedalus, bringing the network closer to the Vasil hard fork. However, only developers and stake pool operators working in the pre-production and preview testing environments can access the new test versions.

As a result, the path to Vasil includes several testing environments with varying epoch lengths, purposes, and Plutus versions. Therefore, the preview is a longer-term environment in which developers can test Vasil’s functionality. The pre-production environment, on the other hand, is appropriate for final stage integration or upgrade testing because it matches the configuration of the mainnet.

According to Input Output, the latest release is part of the “final mile” towards the Vasil upgrade.

Despite the above price trend, the network remains the second most active chain. The network has enabled $6.24 billion in transactions in the last day.

The number of valid addresses has remained close to average levels. However, as shown below, it has been making surges. When an address becomes a direct participant in a successful transaction, it is considered active. Thus, Cardano user participation is not lacking in this area.