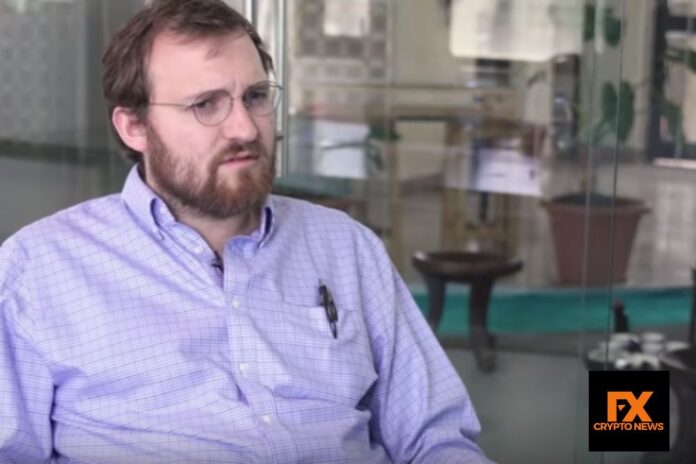 The sharp drop in the Bitcoin hashrate (BTC) in recent days has sparked a lot of commentary in the crypto community. Never short of the desire to argue, Charles Hoskinson, the creator of Cardano (ADA), for his part, gave his opinion on the Proof-of-Work.

Bitcoin’s hashrate fell sharply at the start of the weekend, following cuts in Xinjiang province , which is home to many miners. Some have also made the link with the dizzying fall that BTC experienced this weekend, from $60,000 to $53,000 in a few hours.

Charles Hoskinson, therefore, explained that this type of problem was specific to Proof-of-Work:“Proof-of-Stake doesn’t have these problems. Wake up! Nakamoto’s consensus is going nowhere. “

Is the industry turning to Proof-of-Stake?

Proof-of-Work has been criticized in recent years for its high cost in terms of energy. In addition, projects like Cardano and Ethereum (ETH) have turned to Proof-of-Stake because it is more scalable. This method is also criticized for over-centralizing the Bitcoin hashrate – especially in China.

Charles Hoskinson had already given his opinion on the Proof-of-Stake earlier this year, explaining:

“The great transfer of value from Proof-of-Work to Proof-of-Stake is happening. Currently, the leader is Ethereum. But all of us collectively, whether it’s Polkadot, EOS, Tezos, or Cardano, we’re trying to say that Proof of Stake is much better than Proof of Work.”

Bitcoin’s hashrate is now on the rise, and its price seems to have started to recover from its scare of the weekend: it exceeded $56,700 this morning, with a capitalization of $1,061 billion.