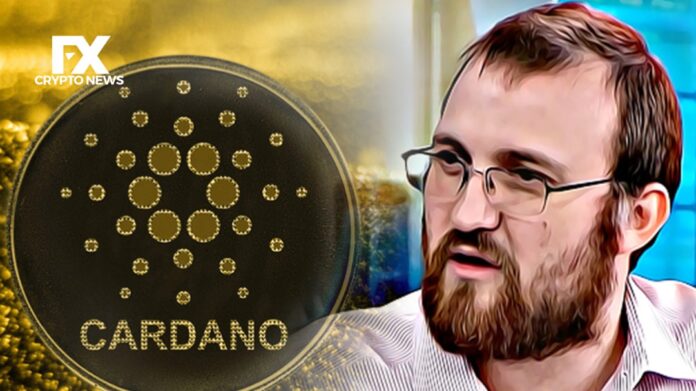 The Ethereum co-founder, Buterin, had initially reacted to Song’s negative remarks about the PoS system. However, Hoskinson, a fierce fighter for Cardano and crypto in general, had more words to say as he called Song’s post stupid on Twitter.

What The Bitcoin Developer Said About the PoS Network

Jimmy Song had directly attacked Proof-of-Stake systems like Ethereum and Cardano over the weekend for their inability to solve the Byzantine Generals Problem, showing that the networks are not truly decentralised.

“Proof-of-stake does not solve the Byzantine Generals Problem. Therefore, it does not provide a decentralised consensus. If you didn’t understand this tweet, then you are completely unqualified to make any claims about proof-of-stake,”

Buterin, who is currently working on Ethereum’s transition from a Proof-of-Work consensus algorithm to Proof-of-Stake, was displeased by the comments of Jimmy Song.

The Ethereum founder reacted to the post more politely, saying:

“Pro-tip: if there’s a long-established tradition of people debating A vs B based on deep arguments touching on math, economics and moral philosophy, and you come along saying ‘B is dumb because of a one-line technicality involving definitions’, you’re probably wrong.”