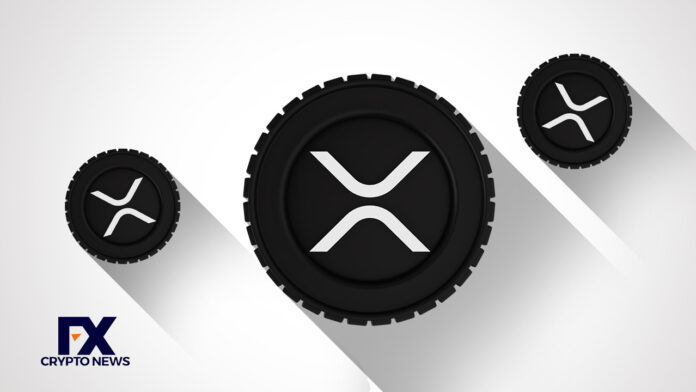 According to Charles Hoskinson, he has heard rumors that Ripple’s lawsuit against the Securities and Exchange Commission (SEC) will be resolved this week.

Read Also: Cardano Co-founder Says Hydra is One of the Most Exciting New Development Projects Alonzo Made Possible

“There’s nothing in the history of Cardano that feels security-like, from the beginning to where it’s at today to the fact that the network is fully decentralized and so forth. I would believe that then Ethereum and Bitcoin would also be securities, and it would be a bigger debacle. And this is a problem with regulation through enforcement. There’s not much you can do. Just any given Sunday, it’s whoever the regulators decide to pick and theres a big fight, $100 million is spent [and] it’s brutal and vicious and a lot of hard feelings. Sometimes people win. Sometimes people don’t.”

The SEC sued Ripple in late 2020, alleging that the company sold XRP as an unregistered security. Hoskinson claims that after nearly two years, he has heard rumors that the lawsuit will be settled in the coming days.

“I’ve heard rumors that the Ripple case will be settled December 15th. Let’s just see. That could have catastrophic implications for the industry, one way or the other. But you just keep moving forward. Regardless of what happens, it’s a decentralized ecosystem you guys control. The United States of America doesn’t get to say that Cardano lives or dies. You do. The world. That’s the point of decentralized ecosystems.”

Related Article: Ripple Vs SEC: December 15 Settlement is “Not True”