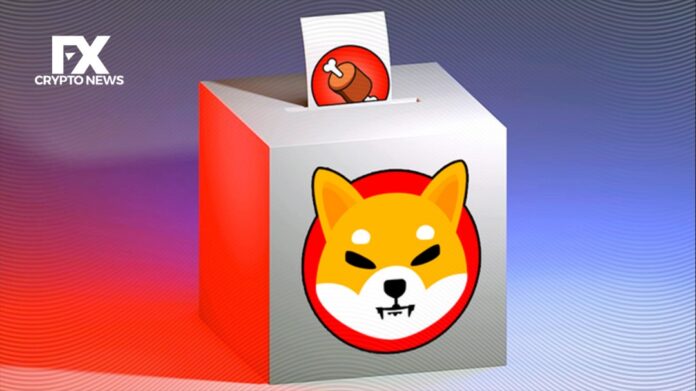 The onset of the bear market did have an impact on the majority of the industry. This, however, did not prevent adoption. The falling prices of crypto assets did not prevent them from being accepted by major platforms. BONE, a token part of the Shiba Inu ecosystem, was seen making significant gains.

The asset has reportedly increased by a whopping 20% in the last few weeks. Most assets posted minor gains earlier today, 1st December, but BONE gained nearly 6%. It should be noted that the asset has risen from a low of $0.6494 to a high of $0.7861.

The chart below emphasizes the asset’s spike even further.

If the current trend continues, the chances of BONE reaching $1 have increased.

The Shiba Inu community was ecstatic today following announcements about the listing of its prominent token, BONE. Uphold, a New York-based crypto platform, announced the addition of the Shiba Inu ecosystem’s BONE to its platform.

Shib’s BONE was reportedly one of seven tokens listed by Uphold earlier today.

SunCrypto, a well-known Indian cryptocurrency platform, also listed the asset. The exchange announced that it had begun trading for BONE and encouraged users to deposit funds into their wallets to complete the transaction.

These factors contributed to the price of the crypto asset even further.