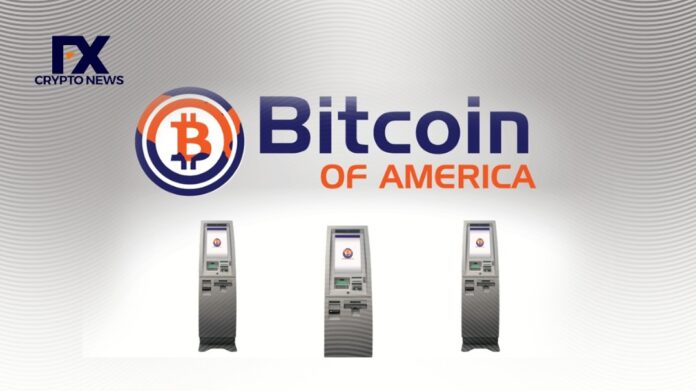 Despite the cryptocurrency market collapse, Shiba Inu remains one of the top digital assets in the United States and worldwide. Therefore, it is no surprise that the token has extensive support from businesses and the crypto community.

Popular U.S. based cryptocurrency exchange and ATM provider Bitcoin of America recently hailed the “Dogecoin killer” for being a fantastic addition to the exchange’s platform.

“Shiba Inu has been an amazing addition to our Bitcoin ATMS!,” Bitcoin of America tweeted recently.

The popular cryptocurrency ATM provider and exchange went a step further in publishing exclusive content about Shiba Inu as part of efforts to educate people about the digital currency.

The article covered relevant Shiba Inu topics, including its origin and history, the widespread adoption of the cryptocurrency, as well as the future prospects of buying the dog-themed digital currency.

“To learn more about what #SHIBA check out our latest blog article,” Bitcoin of America added.

Related 👉Shiba Inu to Be Added to More Bitcoin of America ATM Locations in the U.S

The memecoin was launched in 2020 to rival Dogecoin as the top dog-themed cryptocurrency. So far, the cryptocurrency has achieved incredible feats over its less than two years of existence.

In addition, the project development team has built significant features and upgrades that can rival top-class cryptocurrencies.

The team behind Shiba Inu is still working hard to create more utility for the cryptocurrency, as it is currently developing a play-to-earn game and a Layer-2 chain dubbed Shibarium.

Read also 👉Major Listing: Bitcoin of America adds Shiba Inu to 1,500 plus ATMs in the US