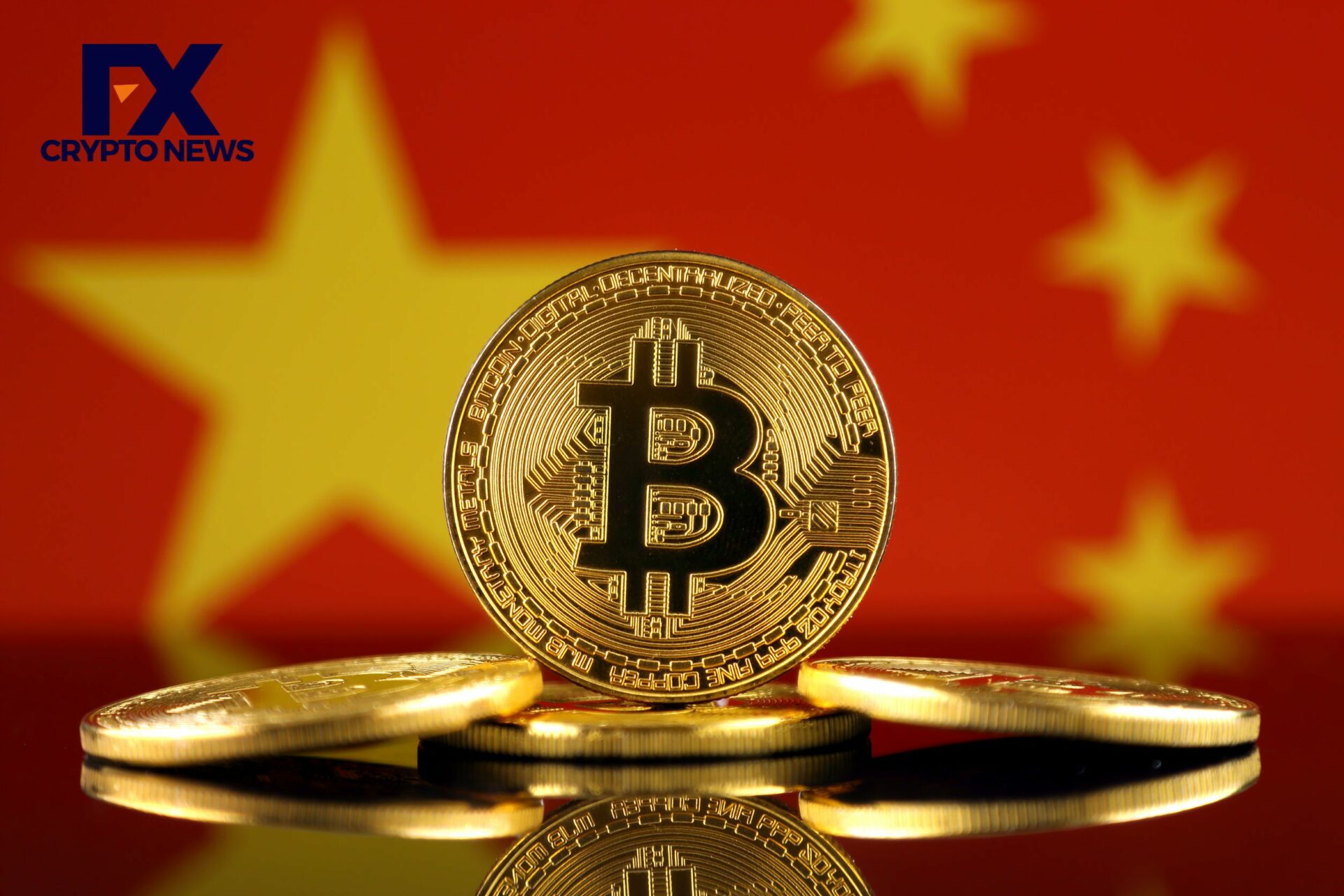 The co-founder of the PayPal payment platform, Peter Thiel, considers that it is the Bitcoin (BTC), not the digital yuan, representing a danger from China.

PayPal Co-Founder Sees Bitcoin As A Weapon From China

Peter Thiel was speaking at a virtual conference at Nixon Seminary, a gathering place for American Conservatives. The PayPal co-founder gave his opinion on the financial war between the United States and China. According to him, Bitcoin could be problematic :

“Although I am quite pro-crypto and pro-Bitcoin maximalist, I wonder if at some point we should not consider Bitcoin as a Chinese financial weapon against the United States, where it threatens fiat currencies, in particular. the dollar.

“Bitcoin, and not the digital yuan?

The PayPal co-founder considers that the digital yuan is not a real threat when placed against Bitcoin: he thus qualifies the digital yuan as a “kind of totalitarian measurement tool” with no real impact on the global economy. When it comes to Bitcoin, Peter Thiel believes that it can serve as a reserve currency, which would allow China to rely less on the dollar – and therefore ignore US monetary policies.

Peter Thiel isn’t the only one worried about Bitcoin’s role in China’s strategy. Ripple co-founder Chris Larsen considered last year that China could take control of the largest cryptocurrency. However, the Chinese government seems, for the moment, determined to bet everything on its Digital currency.