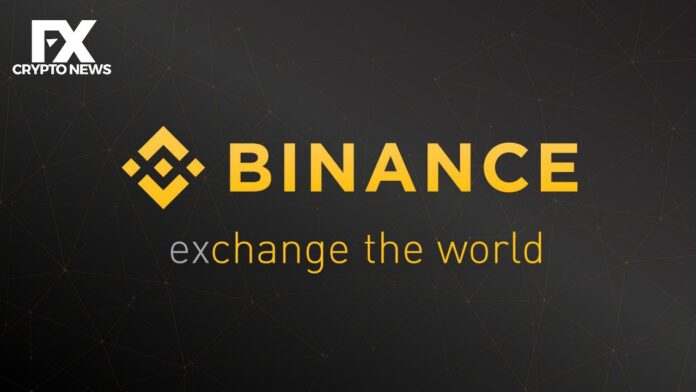 Binance, one of the largest crypto exchanges in the world is reportedly under investigation from the U.S Commodity Futures Trading Commision (CFTC) regarding its trading activities.

According to a Bloomberg report on Friday, the CFTC is looking at reports that suggests that Binance allowed U.S residents to buy and sell crypto derivatives without due registration from the financial regulator.

This is a major development and could have steep consequences for one of the top crypto firms. It should be recalled that Binance restricted U.S citizens from accessing its global exchange in 2019 and launched a regional exchange called Binance U.S.

This according to the exchange at the time was to ensure that it followed regulatory processes in the U.S. However this latest report suggests that the CFTC could be looking at records from before 2019.

Reacting to the news of the investigation, Binance CEO Changpeng Zhao believes that it is all FUD (Fear, Uncertainty and Doubt). “It’s not a bull market without some FUD. Ignore FUD, keep BUIDLing,” he tweeted.

This news comes 24 hours after the exchange revealed that it had hired former U.S senator Max Baucus to help the firm through the U.S regulatory landscape. Baucus is expected to provide consultation services and act as an intermediary between Binance and regulators.

Meanwhile the value of Binance native token BNB has dropped by 6% in response to the investigation reports. This is not the first probe on a top crypto exchange by CFTC. The regulator probed BitMEX in 2019 on similar charges of allowing U.S investors to trade crypto derivatives on its platform.

This resulted in a lawsuit opened against BitMEX and its cofounders last year. It will be interesting to see how this investigation affects the exchange in the coming weeks.