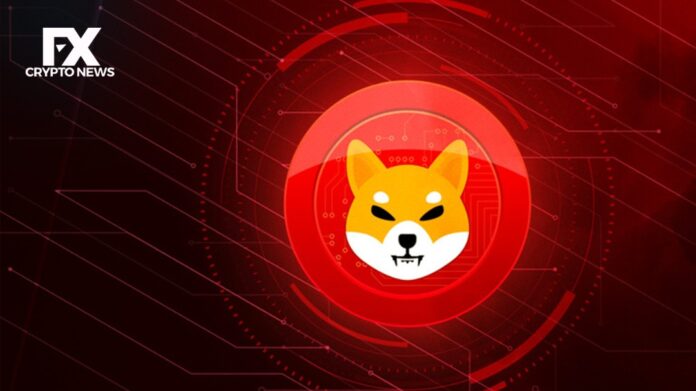 Binance recently transferred a sizable amount of Shiba Inu tokens to several external wallets and another exchange. According to Etherscan data, Binance transferred a staggering 1,896,625,902,168 (1.89T) Shiba Inu coins in the last 24 hours.

An unidentified Ethereum whale moved Shiba Inu coins valued at $704.5K 18 hours ago. According to Etherscan data, the unidentified whale added an astounding 77,000,250,000 (77B) SHIB on December 13 at 12:38 PM from a wallet connected to Binance called “Binance 14.” (UTC). The same anonymous Ethereum whale transferred all of its SHIB assets to the San Francisco-based exchange Coinbase four minutes later. The anonymous whale has 0 SHIB at the time of this writing.

Binance Transfers 150B To Crypto.com

It’s important to note that the massive transfer of SHIB tokens occurs while loyalists of the project eagerly await the launch of Shibarium, an Ethereum scaling solution. Shiba Inu is a cryptocurrency with a canine theme, and the launch of Shibarium is expected to elevate it to a new level and put it among the top crypto projects.

The recent increase in whale interest in Shiba Inu is not shocking. Shibarium’s official release will probably boost the price of SHIB, which has been adversely affected by the unfortunate events that have wreaked havoc on cryptocurrencies, such as the Terra and FTX crash.