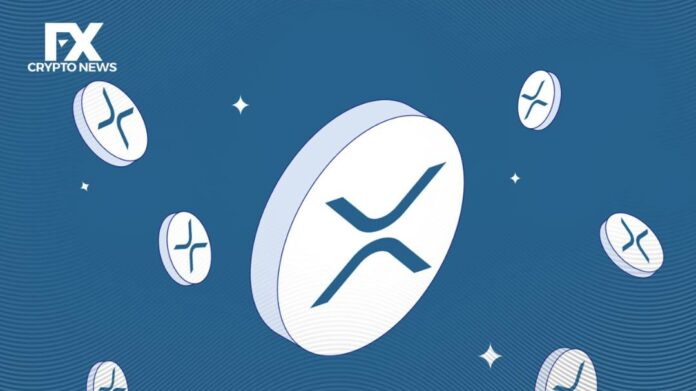 High-net-worth investors have moved 492,942,004 (492.94 million) Ripple tokens in the most recent round of sizable XRP transactions, according to Whale Alert.

67,509,674 (67.5 million) XRP were transferred from FTX to an address on Binance in three separate transactions, according to the cryptocurrency whale tracking service. The value of the 67.5 million XRP coins at the time of the transaction was approximately $30.42 million.

140 million XRP were transferred by an anonymous whale from one unidentified wallet to another. When Whale Alert reported the deal, its value was $62.97 million.

Additionally, an unidentified whale also sent 25 million XRP coins, or about $11.3 million, to an address on the Bitstamp cryptocurrency exchange.

Sixty million XRP coins ($27.34 million) were transferred from an unidentified wallet to a Bitso address.

Whale interest in XRP has increased further as developments in the SEC lawsuit appear to be favoring Ripple. As previously mentioned, several organizations have expressed their commitment to Ripple by submitting amicus papers in support of the company’s motion for summary judgment.

At the time of publication, the price of XRP is $0.45. Even though it is a pittance compared to its prior $3.4, many anticipate that once the dispute is resolved in Ripple’s favor, XRP will fly over its previous all-time high.