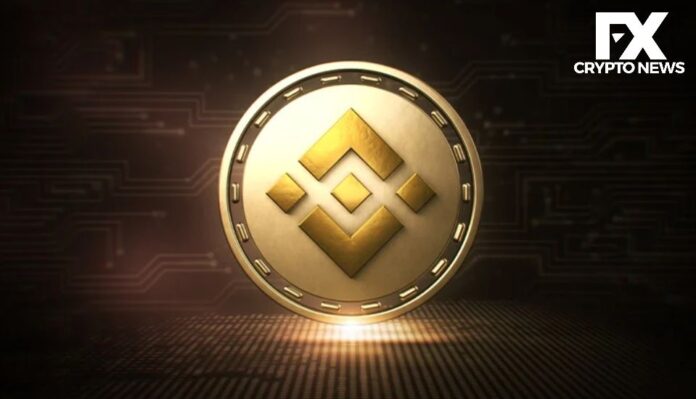 Binance Coin (BNB) has experienced a substantial bullish run in recent days and has once again broken its all-time high in the early hours of today.

Binance Coin (BNB) was already breaking record after record in recent months, so this latest pump is the latest in a long succession. However, the price spike is significant as BNB has pumped by nearly 25% in 24 hours.

Binance coin is currently trading for 612, which has pushed the altcoin’s total market cap to $94 billion. BNB is followed by XRP, which has not broken a record but has seen stratospheric growth in recent days, with its capitalization currently exceeding $62 billion.

What is behind the BNB Bullish run?

BNB is achieving these records in a general bullish trend, where the majority of cryptocurrencies are growing strongly. Ethereum also hit an all-time high two days ago, surpassing $2,200 for the first time. But that is not the only reason.

BNB has emerged as a major rival for leading smart contract token ETH. Launched only a few months ago, the Binance Smart Chain (BSC) has quickly established itself as one of the most serious competitors for Ethereum.

BSC provides an ecosystem for DeFi applications to be created with low transaction fees making it more attractive than Ethereum. Also, most applications on its network bear similarity with popular Ethereum dApps, making it easier for many to switch over without significant learning periods.

Nevertheless, some critics point that the Binance Smart Chain is highly centralized and controlled by Binance. It is, therefore, not a model of resistance to censorship, and power is within a few hands. At the moment, these doubts do not seem to dampen the enthusiasm of investors.