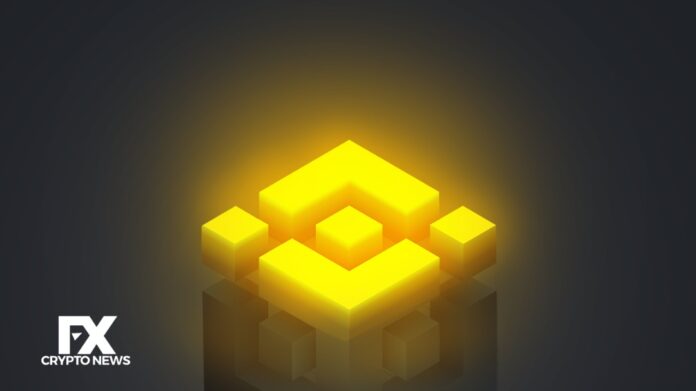 Binance has announced that it has added Shiba Inu (SHIB), Avalanche (AVAX) and Ripple (XRP) to the list of supported cryptocurrencies on the Binance Card.

Binance is known for coming up with some pretty innovative ideas that help it expand its market reach while improving its user experience. From developing apps to supporting DeFi staking, Binance Card is now available. Binance Card is a huge step forward, especially because it allows some of the most marginalized populations, such as Ukrainian refugees, to access its digital services and transact flawlessly in the face of increasing domestic pressures.

Read also: Dogecoin Ranks Among The Top 10 Most Bought Coins By The 100 Biggest Whales On Binance Chain

The exchange has now announced that XRP and SHIB will be added to the list of supported tokens on the Binance Card. This is a significant step forward, especially given the recent popularity and adoption of the two tokens. Despite the SEC allegations, XRP is on the rise.

The Shib Community Is Thrilled

The SHIB community appeared ecstatic after the announcement. The good news was quickly announced on SHIB’s official Twitter account. Finally, SHIB fans and users in Europe can obtain the Binance Card.

Related article: Binance Gains in Shares After Spending Over $1 Billion on Compliance

This new feature allows SHIB users to transact with the token at over 60 million merchant locations worldwide. There is also a special offer of up to 8% cashback with no annual or foreign exchange fees.