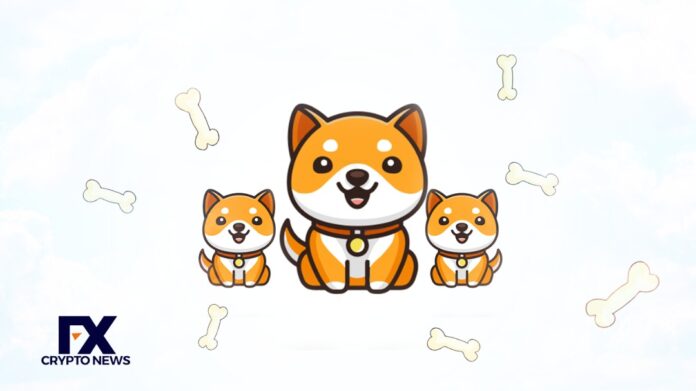 Atomic Wallet, a leading non-custodial cryptocurrency wallet, has announced that fans of the popular meme-based token Baby DogeCoin (BabyDoge) can buy it directly from its platform.

This was announced today by the popular cryptocurrency wallet. According to Atomic Wallet, more than 4 million users can purchase BabyDoge in 18 local currencies using their SEPA or credit cards, including Visa and Mastercard.

BABYDOGE has now been added to the long list of cryptocurrencies supported by the Atomic Wallet exchange platform due to the announcement.

Atomic Wallet is a non-custodial decentralized wallet where users can access their assets and private keys. The cryptocurrency wallet debuted in 2017 when cryptocurrency popularity was at an all-time high. Since its inception, Atomic Wallet has attracted over four million users.

Atomic Wallet is available for PC (Windows and MacOS) and smartphone download, including Android and iOS devices.

Aside from securely storing and purchasing supported cryptocurrencies, Atomic Wallet users can swap, stake, and exchange the platform’s various assets.

Babydoge Continues to Get More Popular

Meanwhile, the development continues to depict BabyDoge’s growing popularity, which has recently increased.

The Baby Doge Coin launched on July 1, 2021, is available on various platforms, including cryptocurrency exchanges and wallets.

As BabyDoge’s popularity grows, more applications for the token are being developed.

TheCryptoBasic reported earlier this month that merchants worldwide can now accept the meme coin as payment. This came after FCF added BabyDoge support to its payment infrastructure.

Meanwhile, news of Atomic Wallet adding support for BabyDoge had little impact on the cryptocurrency’s price.