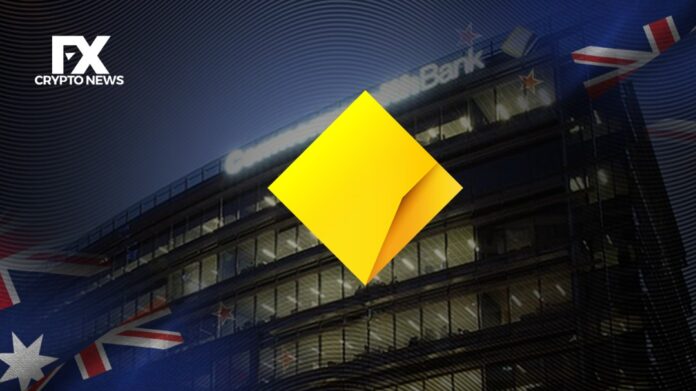 The Commonwealth Bank of Australia has stopped its in-house cryptocurrency trading program after Terra tokens lost their value in the crypto market. Terra tokens, LUNA and UST, experienced a massive collapse recently, prompting the Commonwealth Bank of Australia (CBA) to temporarily suspend the launch of its cryptocurrency services, which it planned to unveil later this year.

According to reports, the CBA had initially rolled out its cryptocurrency program to selected customers earlier this year. However, the service is on hold based on the drop in cryptocurrency market prices.

The bank has not disclosed when it plans on resuming the pilot program before a date for a full rollout is announced.

Customer Feedback and Cryptocurrency Regulation Necessary for CBA’s Next Step

Matt Comyn, the CEO of CBA, shared his opinion in a tech briefing earlier this week that it is still waiting for customers’ feedback and adequate regulation before the bank would proceed to the next stage of its cryptocurrency trading program.

“As events of the last week have reinforced, it is a very volatile sector that remains an enormous amount of interest. But alongside that volatility and awareness and I guess the scale, certainly globally, you can see there is a lot of interest from regulators and people thinking about the best way to regulate that,” Comyn added.

Currently, Australia’s Federal Treasury is still receiving input on the best way to regulate the nation’s cryptocurrency space until May 27.

“Our intention still, at this stage, is to restart the pilot, but there are still a couple of things that we want to work through on a regulatory front to make sure that that is most appropriate,”

The development comes after Terra’s stablecoin UST lost its peg to the dollar, affecting LUNA and the entire cryptocurrency market.

Although the Commonwealth Bank of Australia omitted UST and LUNA in the list of cryptocurrencies it planned to offer its customers, the ten digital currencies listed also suffered massive losses over the past week.

LUNA’s price went as low as $0.00000009, and it will take a while before it recovers. In addition, other cryptocurrencies like Bitcoin and Ethereum were not spared as they also plunged to a low of $27,000 and $1,824, respectively.