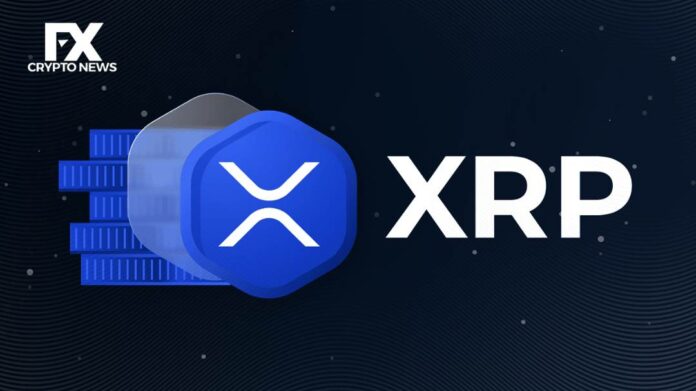 This year has been disaster-filled for the cryptocurrency industry, which has caused a loss of funds or investors. Bitrue, a cryptocurrency exchange situated in Singapore, created an insurance plan in response to this situation to protect the assets of its investors. A recent update shows that 41M XRP and 40M Bitrue Coin are now part of Bitrue’s insurance assets (BTR).

Following the recent FTX incident, Bitrue felt compelled to repeat its distinct strategy for protecting investors’ assets by giving investors an update on its insurance policy and the funds available to cover its insurance obligation in the case of an “unlikely” security breach.

“Bitrue has always prioritised the safety and security of our user assets. We are the first crypto exchange to establish an insurance fund to safeguard your assets,” the exchange remarked in a tweet Wednesday amidst the FTX insolvency saga.

Additionally, Bitrue has chosen to disclose connections to two other wallets with the assets it intends to use as insurance funds, which total $17.2 million at current exchange rates.

The initial wallet has around 41 million XRP coins, which are currently worth $15.6 million. The second wallet, however, has a total balance of 40M BTR, or almost $1.6M. The choice made by Bitrue to set aside these assets as insurance funds demonstrates its dedication to protecting its clients, supposing it can fulfil its duties in the event of a crisis.

A fully transparent insurance fund policy with funds made available for auditing by any interested party was made public by Bitrue, one of the first cryptocurrency exchanges, two years ago. With 15 million XRP and 40 million BTR upon launch, the exchange’s insurance wallet was made available.

Over the years, there have been sporadic top-ups to the XRP wallet to enhance insurance funds. The number of XRP coins has increased to 41M in two years, a 173% increase. This is because Bitrue has promised to always ensure that the value of its insurance funds exceeds the amount it has in its hot wallets.

Bitrue further revealed that it does not and will not participate in any dangerous hedge funds as part of its most recent measures to allay any client concerns about its solvency. Additionally, the exchange stated that it would not lend or collateralise its token (BTR), as doing so would carry significant risks, as Alameda and other entities demonstrated.

In conclusion, Bitrue confirmed that it had no material exposure to Alameda Research or FTX, allaying any worries about negative consequences should the FTX issue worsen to the extent as was affected by Terra, 3AC, and Celsius.

Most backers want reassurance that their funds are safe in the face of these instances of fiascos that have resulted in losses in investor funds.

Due to recent market volatility, Binance has added to its “Secure Asset Fund for Users” (SAFU) insurance funds to keep the $1B aim. Similar to Bitrue, Binance keeps its insurance funds in two reserve accounts. Binance USD (BUSD) and Binance NBD total $700 million in the first address, while $300 million in BTC is kept in the second address.

To guard investors’ funds against any security breaches, Binance started the SAFU initiative in 2018. The exchange announced in January that it would increase the funds to $1B.
Meanwhile, FTX US has asserted that it has a Federal Deposit Insurance Corporation insurance policy protecting customers’ bitcoin funds (FDIC). However, the FDIC ordered the exchange and four other crypto firms to cease and desist in August. The FDIC demands that the exchange stop making these statements because it does not cover cryptocurrency funds on FTX US.