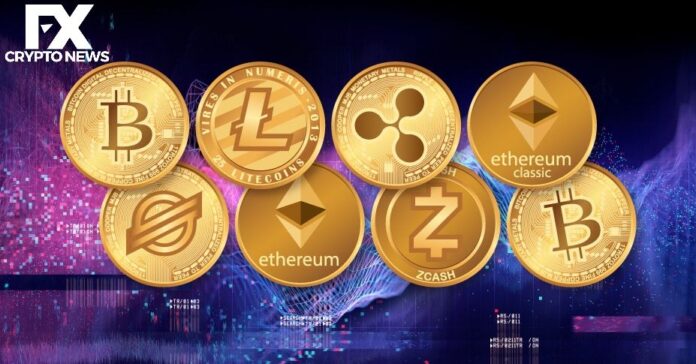 In the US, the adoption of cryptocurrency is faster than ever. Institutional investors, many corporations, Universities and even nonprofits organisations accept cryptocurrency. The most recent example is the American Cancer Society, which recently set up a cryptocurrency fund.

The Freedom of Press Foundation (FPF) decided to start accepting cryptos and currently accept Zcash, Ethereum, Bitcoin, BCash, and Litecoin, but the real surprise came after the announcement was made. In an unexpected move, the organization received 1000 ETH coins, which amounts to almost $550,000, from a dApp platform called Mainframe.

According to the association’s recent announcement, the fund aims to raise funds donated in the form of cryptocurrency to advance cancer research. So far, the association seems reluctant to use cryptocurrency, but the sharp reduction in donations in 2020 has caused them to reconsider this option.

At the same time, the association took note of the contribution of the crypto community, which also opened the door to crypto. Now the digital currency donation will help restore vital research funds, which will lead to better treatments and new discoveries.

This new fund already has its own website that states that there are many cryptocurrencies available for donation. People can buy and donate Bitcoin, Ethereum, Bitcoin Cash, Litecoin, Zcash, Basic Attention Token, Chainlink and Gemini Dollars.

The association has not yet named the fund and has given the privilege to the first donor who chooses to donate $250,000 or more in cryptocurrency. At the same time, those who donated $10,000 or more will be listed on the Fund’s wall of honor.

According to Jeff Klass, Chief Digital Officer of the American Cancer Society, the goal is to attract as many people as possible and include them in the association’s mission. To do this, however, the association must ensure that people can donate in a way they deem appropriate, which currently means donating in cryptocurrency.