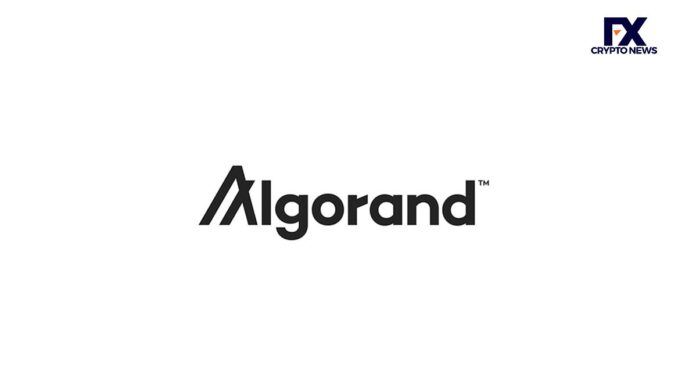 Blockchain platform Algorand has revealed that it has made technical improvements to its Layer-1 smart contracts language (TEAL). Algorand revealed this on April 13 as it highlighted some of the improvements made.

Upgrade based on community feedback

According to the report, the latest upgrade to the TEAL language was based on the Algorand developer community’s feedback. The community had earlier called for the blockchain company to address significant obstacles hindering viable mainstream adoption.

Algorand has upgraded the TEAL smart contract language to provide an optimized developer experience while keeping the core values of the Layer-1 language. It also stated that the upgrade included improvements to increase access and convenience for developers without compromising performance.

Some of the upgrade features are complete access for Atomic transfer capabilities, better application permission for developers, and new opcodes designed to address demands from TEAL users and compilers.

It is expected that the new features will enable easier examination of assets and smart contracts for developers. The upgrade will also ensure added support for manipulating data and improved conditional logic capabilities.

This upgrade had been in the works for a while and represents a major development for the Algorand ecosystem. Speaking on the development Chris Swenor, CEO and founder of Reach believes that it is a major move from Algorand.

“Algorand continues to deliver on innovation, and it is exciting to see TEAL opening new opportunities for the growing developer community. As a partner of Algorand empowering developers to leverage their high performing blockchain, it is a major milestone that anything written on Reach can now work on Algorand,” he said.

Algorand will be hoping that this latest update leads to more developers jumping on its blockchain network. As a major competitor to Ethereum, Algorand has seen other rivals like Binance Smart Chain and Polkadot overtake it in the past 12 months.

This latest move could herald a significant change that could spark new products developed on the Algorand blockchain.