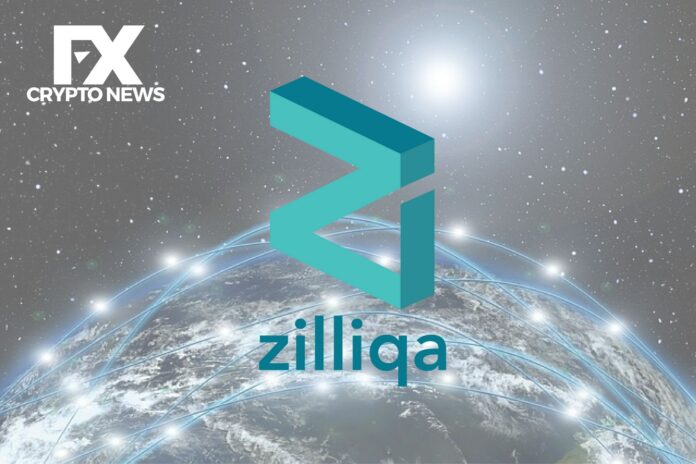 The platform claims that with sharding, transactions processed in its blockchain increases as more nodes are present. Zilliqa houses many DApps and, as of October 2020, now allows staking and yield farming. The native currency of Zilliqa is ZIL which is used to carry out transactions on the network.

Zilliqa was founded in June 2017 in Singapore by Amrit Kumar, Yaoqi Jia, Xinshu Dong, and Max Kantelia. The idea of Zilliqa was first conceived in 2016 by Prateek Saxena, an assistant professor at the National University of Singapore School of Computing. After it was founded, and with the developments underway, Zilliqa’s testnet went live in March 2018, and the platform then officially launched its mainnet in June 2019.

During its ICO (Initial Coin Offering) that lasted for months, Zilliqa raised $22 million worth of ether. Currently, the cryptocurrency is ranked number 53 on top cryptocurrencies with the highest market capitalization with a market cap of $1.49 billion and trades at $0.1

Some Features Of Zilliqa

Scalability: Zilliqa uses the sharding technology to achieve high scalability that enables it to process thousands of transactions per second depending on the number of nodes active in the system.

Services Provider: The platform also supports the running and executing of smart contracts on its blockchain. And it also serves as a payment network.

Security: Zilliqa secures its network through the use of the Byzantine Fault Tolerance consensus protocol. This ensures that a transaction will only be confirmed and added to the blockchain if one-third of all the nodes confirm and agree that a blockchain shard is accurate. It also uses elliptic-curve cryptography to protect its consensus protocol. Zilliqa uses the proof of work algorithm to generate shards.

Where You Can Buy Zilliqa (ZIL)

Zilliqa (ZIL) can be bought on exchanges like Binance and Bittrex. It can also be traded against other cryptocurrencies and fiat currency.

What is Verge (XVG)? A Cryptocurrency Guide