A Beginners Guide to Monero: The Anonymous Currency 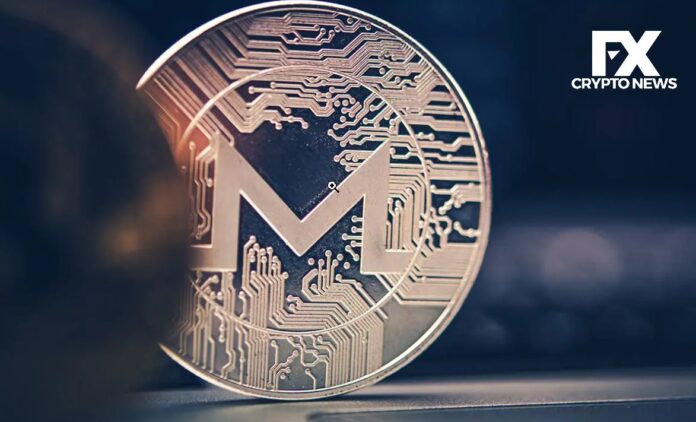 Monero is an open-source, decentralized cryptocurrency or altcoin that specializes in providing transaction privacy for its users. It uses the CryptoNote protocol and was released in 2014. The native cryptocurrency of Monero is called XMR.

It uses privacy strengthening technology that is different from other cryptocurrencies and allows its users to carry out transactions anonymously by concealing the user’s address. This privacy feature of Monero made it popular among digital currency users and made it the most commonly used cryptocurrency to carry out illegal transactions in the dark web market.

Monero was first forked from Bytecoin (a digital currency also focused on privacy) in 2014 with the name BitMonero. The reception of BitMonero by the digital currency community was low, so changes and upgrades were made to the platform, and it was rebranded to Monero.

After its launch, Monero experienced fast growth in its Market Cap and number of transactions due to its anonymity feature in 2016 compared to other digital currencies. This growth was also due to the rate at which people used the coin to carry out illegal transactions such as payment for hard drugs and weapons on the darknet.

UNTRACEABILITY: This is to make sure that a transaction cannot be traced to a particular sender. This protects the sender by making sure a transaction has numerous possible senders by mixing up the transaction with other multiple ones in the platform. This is made possible with the use of the ring signature feature.

UNLINKABILITY: This ensures that multiple transactions cannot be proven to be sent to a particular person. This protects the receiver’s identity by generating a One–time stealth address that hides the receiver’s real address using the Dual – key stealth Address protocol.

Monero does not support ASIC mining, which is used in the mining of Bitcoin and some other cryptocurrencies; therefore, anyone can mine Monero using their CPU or GPU since they won’t need to buy any special hardware. The mining platform also runs on operating systems such as Windows, Androids, and Linux, e.t.c. Monero also uses the Proof of Work mining algorithm.

Where to Buy Monero (XMR)

Monero (XMR) can be bought on exchanges like Binance or p2p platforms. You can also buy through the use of cryptocurrency-enabled ATMs.

A Beginners Guide to Dogecoin: The Meme Token 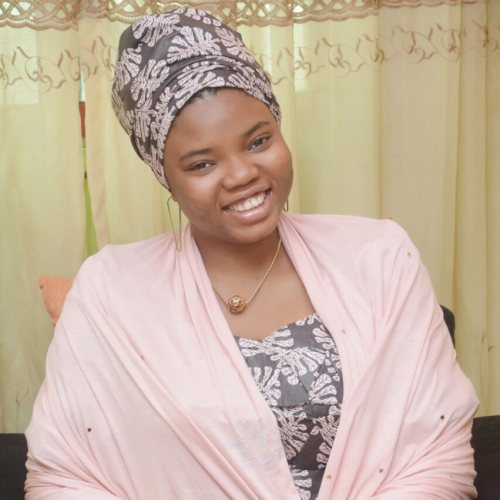 Sadiq .A. Nanahawa
Sadiq Nana Hauwa is a Content writer and developer with a keen interest in the Nigerian economy.
RELATED ARTICLES
Crypto Basics