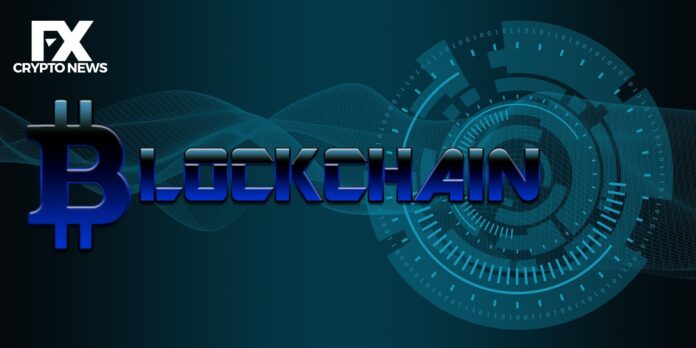 When learning about bitcoin and other cryptocurrencies, the world blockchain is mentioned often. However, many don’t know what blockchain means and what it represents in the crypto industry.

Blockchain is a collection of data and information stored and maintained by a decentralized network of computers. Blockchain is like a book that contains a list of transaction details that members of a network need to see. All members (nodes) of this network have their copy of the book, and each page of the book is known as a block. Every page of this book has a unique page number known as a “hash.”

The hash of a previously filled page is always the first entry of a new page/block, and this first entry becomes the chain that links the two pages/blocks together. Bitcoin is the most widely known application of blockchain.

How Does Blockchain Store Data

Blockchain got its name from how it stores transaction data. The blockchain collects data that are arranged in blocks. When each block has filled its storage capacity, the newly filled block is chained to the previously filled block, forming a blockchain. Every blockchain must be identical, and all members of the network have the same information.

New blocks are added to the blockchain only when most network nodes agree that the blockchain’s information is correct; when the latest copy of the blockchain is shared among the nodes, they compare it with their old copy to make sure they match. If it doesn’t match, the nodes will reject the new copy. This process is the reason why blockchain transactions cannot be altered. The technological power required to solve the complex mathematical problems helps to reduce fraud and inhibit hackers.

Relationship Between Blockchain And Bitcoin

Blockchain technology was first introduced in 1991 by Stuart Haber and W. Scott Stornetta, but it was not until the launch of Bitcoin in 2009 that it was applied in a real-life use case scenario. The protocol of Bitcoin is built on a blockchain.

Public blockchain: This blockchain is shared, and its members or nodes are anonymous; anyone can join the network, process transactions, validate blocks, and all its members can see all the data. This is the blockchain used by cryptocurrencies.

Private blockchain: Businesses use this, and only people with permission can join the network with their computers.