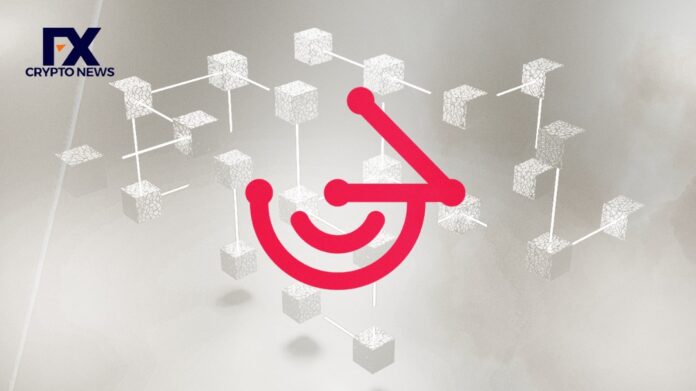 Blockchain, which began as a peer-to-peer version of electronic cash, has the potential to transform and rebuild almost every industry, including supply chain, finance, healthcare, logistics, and telecommunications. Because of its ability to provide complete transparency, immutability, privacy, and security, technology has captured the popular imagination. However, there are numerous challenges in the telecommunications industry.

Even though the telecommunications industry has changed dramatically in the last 20 years, both providers and subscribers continue to struggle with several issues, chief of which are poor broadband, especially in developing and less developed countries, roaming, high fees, the risk of fraud, privacy concerns, and many others.

While there are numerous mobile service providers in developing countries, there is almost no broadband infrastructure within and outside cities. For example, over 99% of people in Africa do not have access to broadband internet or even a proper TV signal. Compared to the global average of 15.7% broadband market penetration or 40% in developed countries, we can see that those cities are severely underserved.

The reason for the lack of infrastructure is that it is nearly impossible to construct. The population density in cities is too high, and there are few options from closing roads to digging trenches for cables. Even if the cables could be placed underground, keeping them there would be a challenge.

This influence and revolution of blockchain technology are rapidly sweeping across almost all aspects of human interactions.

Blockchain is emerging as a transformative technology for managing all existing issues in the telecom industry, ushering in a new era of efficiency, transparency, and security. In addition, this technology is transforming telecom for the better because of its potential to enable full automation in financial settlement and fraud prevention to KYC procedures for onboarding customers.

3air has identified an incredible and field-tested technology that will bring broadband internet connectivity to areas where traditional construction is either impossible or uneconomical. With a large user base, they will create, test, and deploy a blockchain platform that will enable telecom service tokenization, revolutionizing how we perceive and consume them.

Given the number of industries that blockchain disrupts, it is only a matter of time before it takes over the telecom industry. Everything from privacy and security to how we think about providing services can be questioned. We propose radical solutions to problems that everyone in the industry takes for granted because they appear unsolvable according to conventional thinking.

So, 3air has decided to create its customer base to drive the adoption of this innovation and ease the transition. One with little prior experience in telecommunications, eager to learn, and increasingly reliant on the blockchain.

As a result, 3air deployed and tested this technology in 9 countries, with the final testing ground in Freetown, Sierra Leone. Freetown was the best location to demonstrate that the technology works even in extreme conditions.

3air is a blockchain-based startup that aims to provide broadband internet access and various digital services to African communities. It builds broadband infrastructure with proprietary technology, connecting billions to the internet and the 3air platform.

3air will be able to provide fast and affordable internet access, as well as digital TV and IP telephony services wirelessly through the air by leveraging the technology of one of its partners, “K3 Last Mile.”